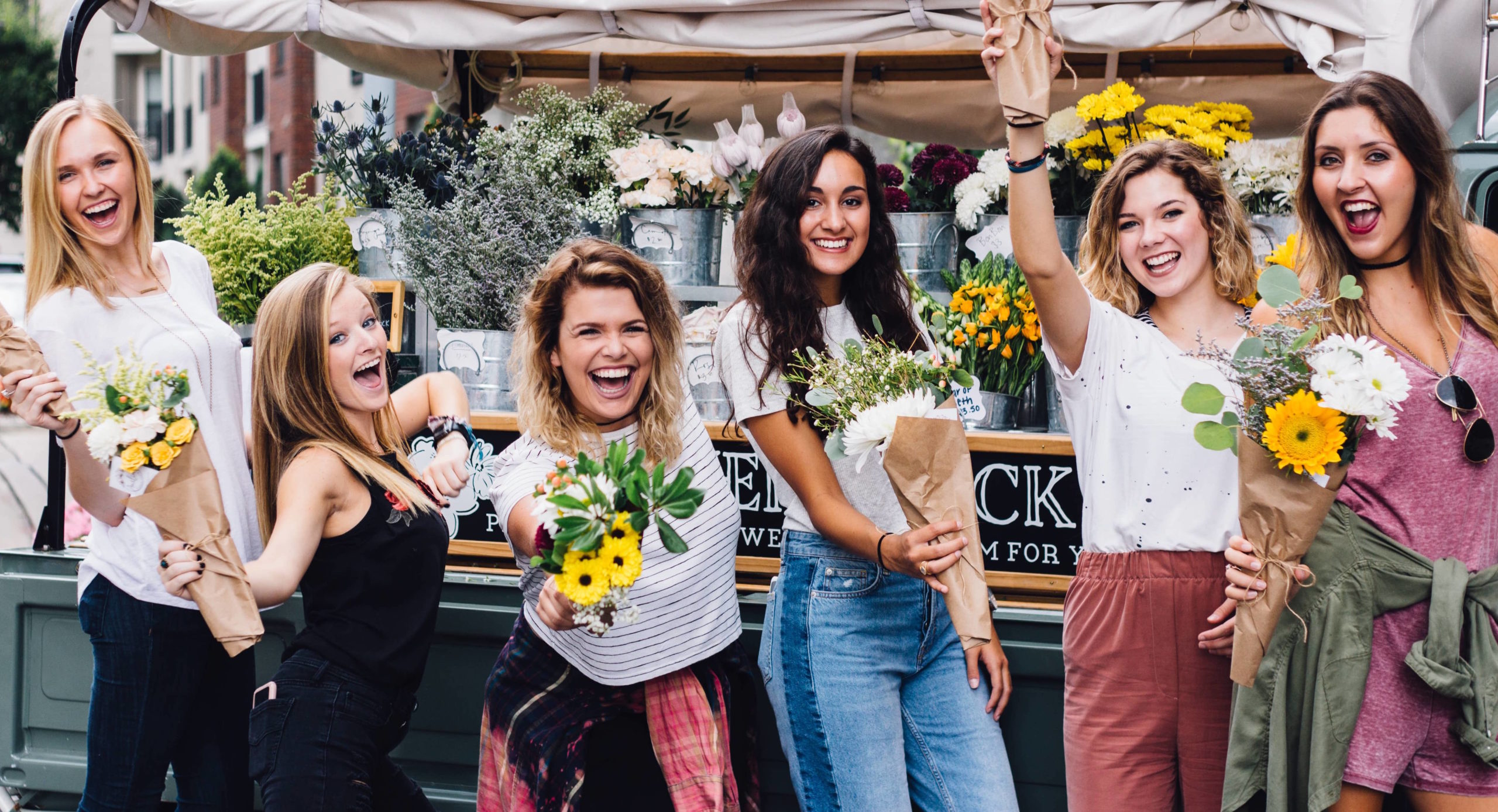 A mate of mine, who is slightly right of Genghis Khan, was complaining to me the other day that in this lefty idealist world he could barely open his mouth without being called a racist.

And perhaps he’s right. The word racism has been taken to a new level.

It used to be really clear. You make a joke about a race that is not your own in a demeaning way and that was a racist joke.

In these days the lines of political correctness are blurred and some of us may get caught out, genuinely trying to be funny. I remember being reported for being a racist years ago. An Indian man in a workshop of mine believed I was singling him out because of his race. I was trying to include him because other more gregarious members of the class were dominating. And I thought because my mother was Indian I was bonding with him. So that went well.

None of us will admit to being racist, and none of us actually believe we are.

It’s the same when it comes to all sorts of prejudice, many of which we are totally unaware of. This is the interesting stuff, the bias that floats in in our unconscious minds, even in those of us lefty idealists.

I recently advertised for a position and was really interested in my own bias coming out as I ploughed through the resumes.

A foreign name – how was their English? Would they be ok in a customer facing role?

A man? But I was expecting a woman because, well, just because.

As in all things leadership, personal growth begins with awareness. If I ask you about your prejudice, you will say you have none. That you try to be fair to all people. That you treat everyone the same. Because that’s what we’re supposed to say.

But it’s not true. We all have favoured inclinations we may not be aware of, stemming from both our experiences and the role models we have had.

Andrew went to the Higginbottom’s Exclusive School for Privileged Boys and so he has drinks after work with Peter who also went there.

Li-Na was brought up in the Church of the Sacred Soil Beneath the Large Tree at the End of the Road, and likes to have coffee with Ben, who had the same upbringing.

It’s natural to seek out those who are like ourselves. But in doing so, this unconscious favouritism can lead to other people missing out.

Hannah spends more time with Sarah and naturally gets to know her better, so when the opportunity for promotion comes around Sarah is top of mind.

When Andrew has to choose someone for a conference in Barcelona, he thinks of Peter.

Li-Na thinks of Ben for work projects above others she knows less well.

We can’t free ourselves of bias, but we can be aware of them, and put them in perspective. When it came to my resumes, it’s not wrong to think of these questions. What would be wrong is if I had judged that person entirely on bias.

Resumes, and people, need to be judged on their own merit.

And I must remember to mention the concept to my Indian mother, who when she gets together with her Jewish friend, complains about the influx of foreigners into the country. Now is it racist? Or just plain funny.

Lynne Schinella is a conference speaker, trainer, coach and author. Her fruit keynote, Working with People You Just Don’t Get, draws on the classic four personality types and explores why we’re different, how we’re different and what we can do about it.

Her book Bite Me! and other do’s and don’t of dealing with our differences provides a more comprehensive profiling tool. We get to take a reluctant look at ourselves and why we don’t make the most of our relationships with others.

This article first appeared in micenet magazine in 2016.