Better Than The Frocks 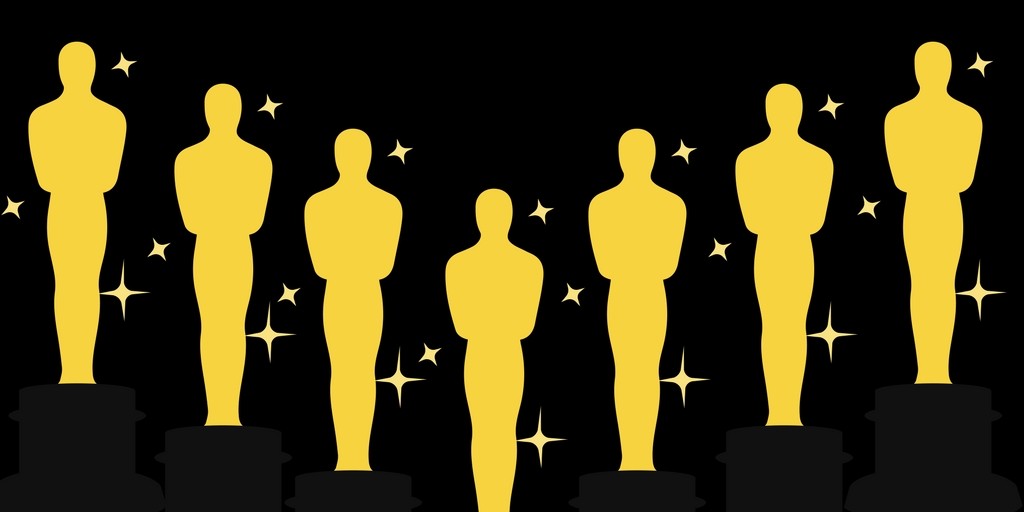 Ok, so Frances McDormand is getting accolades for her Oscar winning speech because she has rightly drawn attention to the inequality of women in Hollywood.

But don’t just let it go at that. I want to draw attention to all the other good bits about that speech.

We all know how boring Oscar speeches can be. (Let’s face it, a lot of us watch the Academy Awards for the frocks). Frances was prepared and rehearsed, which is what you should be for a 45 second thank you speech (though you’ll notice the powers that be let the big guns go for longer). This was a calculated and well performed speech, but doesn’t feel contrived.

She opens up revealing her naturally ebullient feelings but telling us clearly that there is a serious message to come (note dramatic contrast to serious face).

I like the reference to the Winter Olympics, fresh in everybody’s minds, she references an edgy half pipe performance giving us a lovely image of her pumping feelings.

She thanks those she needs to without going overboard and naming a bunch of people that no one knows. She is emotional but contains it, maintaining dignity but allowing us to see and feel the emotion reverberating against the edge.

Frances gets her audience involved whether they want to be or not by calling out the biggest influencer in the room – Meryl Streep. No question, everyone would follow.

She used the magical rule of 3. Setting it up, she told us what was to come. She thanked. And then she dropped the big one, her main point and key message on gender inequality.

Along with a clear call to action for producers to come talk to women, she finishes with a short phrase: inclusion rider. Those two words get everybody talking because outside of the entertainment industry, not everyone knows what she’s talking about. It was a clever call. Not a big, funny or emotional finish, but one that would get people thinking. And in those two words, she made her point.

Some of my best learning comes from watching and critiquing others’ speeches. Just sayin’.

For her women’s speaker retreats see www.execspeakercoaching.com – next event 7 – 9 May in Sydney.

To find out more about what Lynne does and why, click here.