Disturber of the Peace 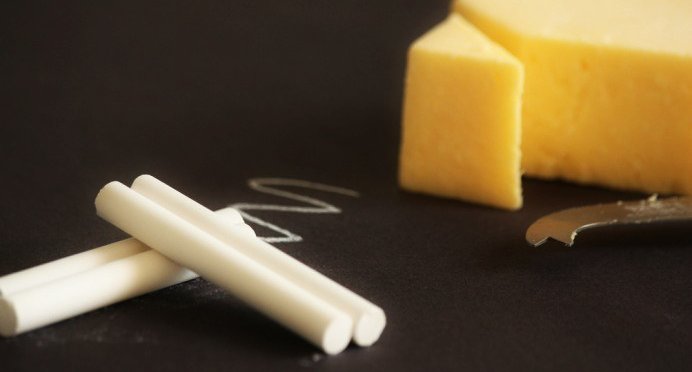 The Banana in me was mortified. My natural reaction was to rush to this person, to explain myself, to say that I would never in a million years intend to hurt. But I also knew deep inside that whatever I said could never be explained or understood. Confrontation (which I don’t like but always believe is the best way) would have only made matters worse.

Apart from the fact that I should be better at reading these situations, I’ve been interested in my own reaction because I’ve dwelled on this way too much. There is a fear of not being accepted. I don’t want others to think I’m nasty/rude/arrogant or whatever. I want to be liked.

And worse, as I’ve ruminated at length….how many other people have misunderstood me when I think I’m being friendly?

Last weekend I was lucky enough to enjoy comedian Wil Anderson at his raw best in a show he’s calling Work in Progress. It’s exactly that, him honing new material. And it’s a story of how his words and actions resulted in him being totally misunderstood. I don’t want to spoil his show but suffice to say it involved an aeroplane, a camera, some public stretching and vigorous note taking.

He gave us a good belly laugh as he shared his adventure but it was also clear that he was a little damaged by the experience. He’s a genuinely nice man, a quiet and thoughtful man, as many comedians are, and it was puzzling and upsetting for him to be so misjudged.

It can be a bitter pill to swallow, being misunderstood. Knowing that someone will never see you the way you see yourself. I’m not talking about arguing a point here (that’s another post) but simply having a situation misunderstood.

How you respond to this is the difference between agonising both internally and externally on explaining yourself needlessly, or running with your own conscience, that you acted with integrity and you choose to get on with your life, regardless of what others think.

Having done my own senseless agonising I’m choosing the latter. There will always be someone who thinks I’m a rude, sarcastic slag and that you’re a passive aggressive worm. We must be true to self. Live with dignity and conscience. Get on with it. Shit happens.

For her speaker retreats see www.execspeakercoaching.com – next event 6 – 9 May, Byron Bay.