How We Cope in Crises

It’s been a pretty rough start to the year here in Australia. There’s no one who hasn’t heard of the bushfires which have torn through the country, at unheard of times and with such ferocity. Homes, lives, country and animals have all been lost. It’s a bizarre and distressing time and whole new territory for many of us.

I’ve been a bit bemused and disoriented by my own reaction. Fires started back in September, earlier than ever before. It was shocking enough but as Christmas came and went, and murderous bushfires increased I found I couldn’t tear myself away from the news. I had to watch and read everything. I cried a lot. I felt my life and my work were insignificant. And the last thing I could do was post anything on social media. 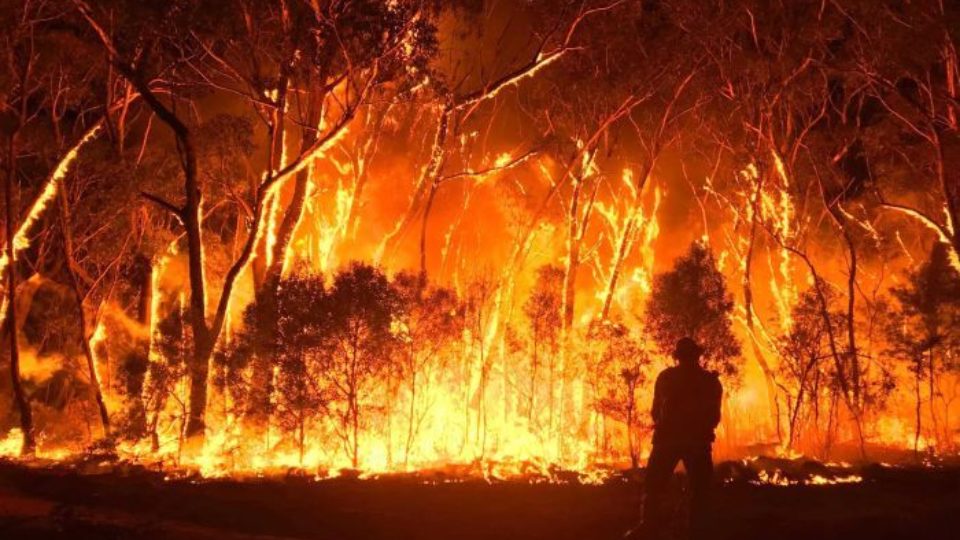 Now to be clear, I am just a bystander. I have not been affected personally, nor do I even have any friends who were affected apart from inhaling toxic fumes which spread to the cities. So added to my feelings of helplessness were also that of guilt, that I was ok. But as time has inevitably lumbered along moving us further away from initial pain, rains have begun to fall in some areas, more fires begin to be contained and I am completely blown away by the inspiring show of humanity in so many forms, I can begin to see a way forward.

This is not a political piece because that is a very long conversation and this isn’t the forum. Nor is it about listing every one of the heartwarming groups and communities who have banded together to donate everything from bread and milk to $50,000,000.

It’s about how we all cope differently. I’m not talking about those affected directly. Those families need a variety of answers from community to finance to professional counselling.

For the rest of us, most will have felt despair and hopelessness at some level. But this prolonged sadness and emotional devastation on behalf of others is Banana at its extreme. Whilst I was sobbing into my Christmas cake, I found that the Apples around me were taking a very different approach. From the outset there was anger and concern this could happen, but I noticed they were able to take a much more strategic view and look into potential problems and long term solutions without the emotion. It’s not that they don’t feel it, but they know action is a better solution than letting themselves feel the pain of each animal, each devastated family or exhausted firey.

Mangoes have a natural propensity to see the positive so will be the first to lift themselves out of this fog of despair. Let them. Let them be flippant. Let them bring the sun, the warmth and the laughter back into our lives. It’s what they do best.

Limes, to whom worry and anxiety is often a constant companion will quietly despair and analyse, analyse, analyse and perhaps, along with our Bananas, need the most care.

For all of us ‘outside’ the immediate crisis, it’s a matter of being aware of our emotions as they arise, accepting they are completely normal and using a variety of techniques you would normally use to combat stress: self talk, breathing, exercise, music.

I have sometimes been accused of being a “doer” for the sake of doing. And from my own perspective, I know that when I am taking action, from donating or being actively involved in the solution, no matter how small, this is when the cloud begins to lift. So I’m all for jumping in and being part of the new chapter.

This was and is a crisis of immense proportions that affects the planet. We have seen the worst that nature can do. And the best that humans can. Make sure you’re looking out for yourself and those close to you as we rebuild and move forward together.

Do not hesitate to ask for help if you need it. Beyond Blue is a great place to start.