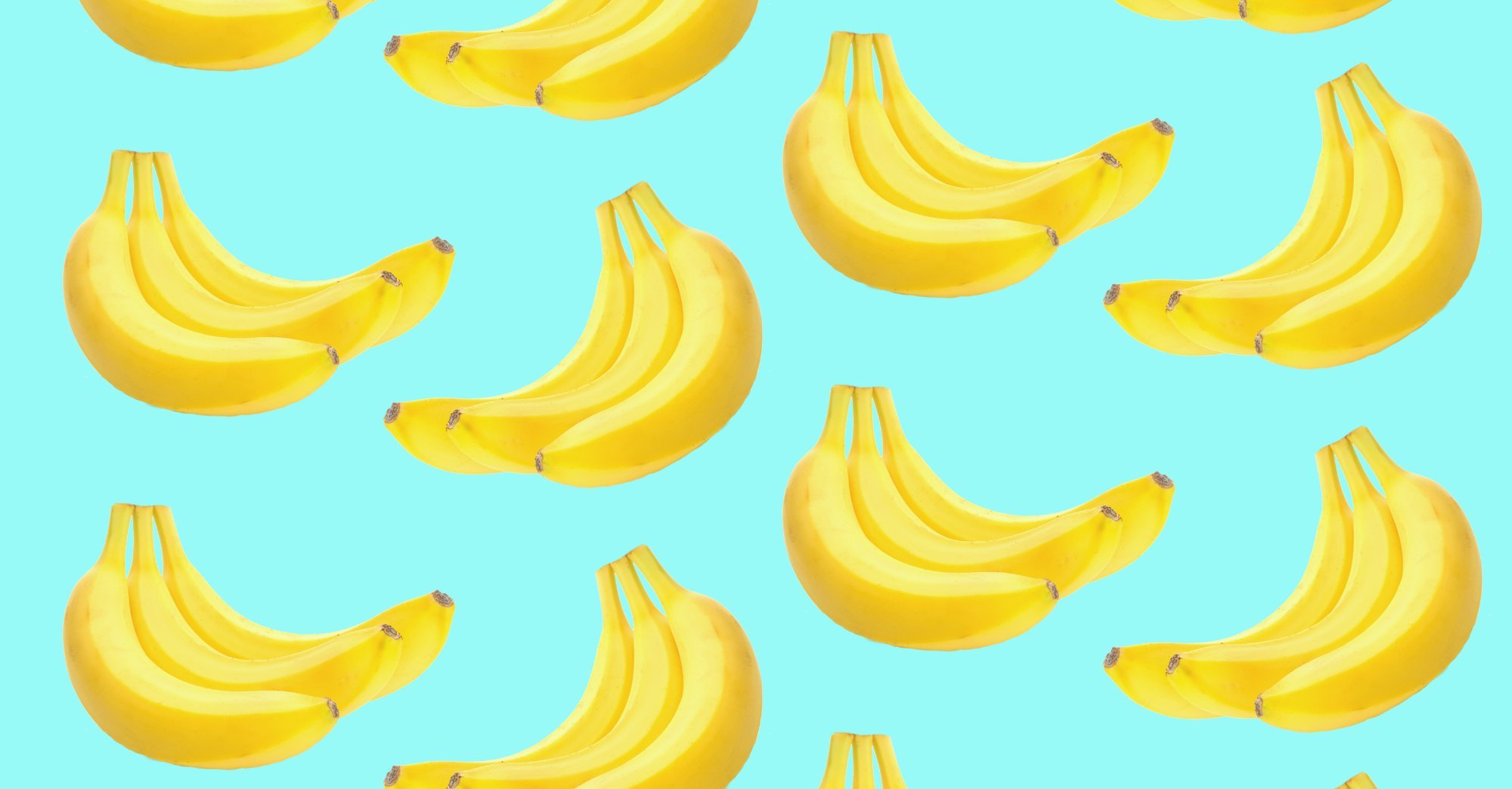 Like many others I’ve enjoyed the Australian series Offspring for a few seasons now.. How can you resist Nina in her seemingly effortless boho chic? Her internal monologue (which we hear out loud) speaks to so many of us. Step away from the gorgeous man. Nina, you’re gushing. Maybe I just don’t have the right genetic make up to do tumble turns. Or run my life properly.

But I have to say Nina is wearing a little thin. I know, writers, she’s a character and it is Season 7. It just seems to me that Nina hasn’t had as much personal growth as someone like her would have in 7 seasons.

She still says yes to her family, ALL of the time. At crucial moments when she should be saying no. When she has an important meeting with her boyfriend’s sister – she cancels. Meeting the boyfriend’s parents for the first time – she walks in late because she had to take a phone call from her sister.

She takes all her phone calls, reads and responds to all her texts. She let’s people in the door late at night to tell her their problems when she’s in her own personal crisis.

Damn it Nina, where are your cojones? You have to say no sometimes. Otherwise it doesn’t matter how stylish you are, you’re sending us a bad message in the worst possible Banana behaviour.

So who has problem with no?

Don’t tell me – you’re the ones who look more tired, more frazzled than the rest of us. Who start your sentences with oh well…….

When you say yes, and you really want to say no, there is a nasty little knot in your stomach that will sprout and grow like a tumour, getting bigger with each unwanted yes. And you don’t say anything about it, because you don’t like to cause a fuss and God forbid there might be conflict. You might have a whinge at home and all that does is make your family think you whinge a lot. And the tumour gets bigger and bigger until one day somebody tells you that you just missed the coffee van and POW! it just gets too much and it EXPLODES spitting all those NO’s everywhere.

And when your tantrum has stopped, you’ll find people looking at you oddly. What is wrong with her? They have no idea of the pain you’ve been carrying for weeks and sometimes months.

Stop it. Right now. It’s bad for you, and no one has respect for someone who takes on so much that they’re always tired and worse, has no time for their own families.

Start saying no in a small way.

No, I can’t do that right now but I can on Friday.

Thanks, I’ll have to pass on that.

Smile and shake your head.

Sorry but that’s not going to work out for me.

I’d love to do that but I can’t until February 2019. Can you contact me again then?

Start saying no to the easy people and work up to the scary ones.

As Paolo Coehlo so eloquently put it – when you say “yes” to others, make sure you’re not saying “no” to yourself. You too Nina.

Lynne Schinella is a conference speaker, speaker coach, and author of Bite Me! and other do’s and don’ts of dealing with our differences.